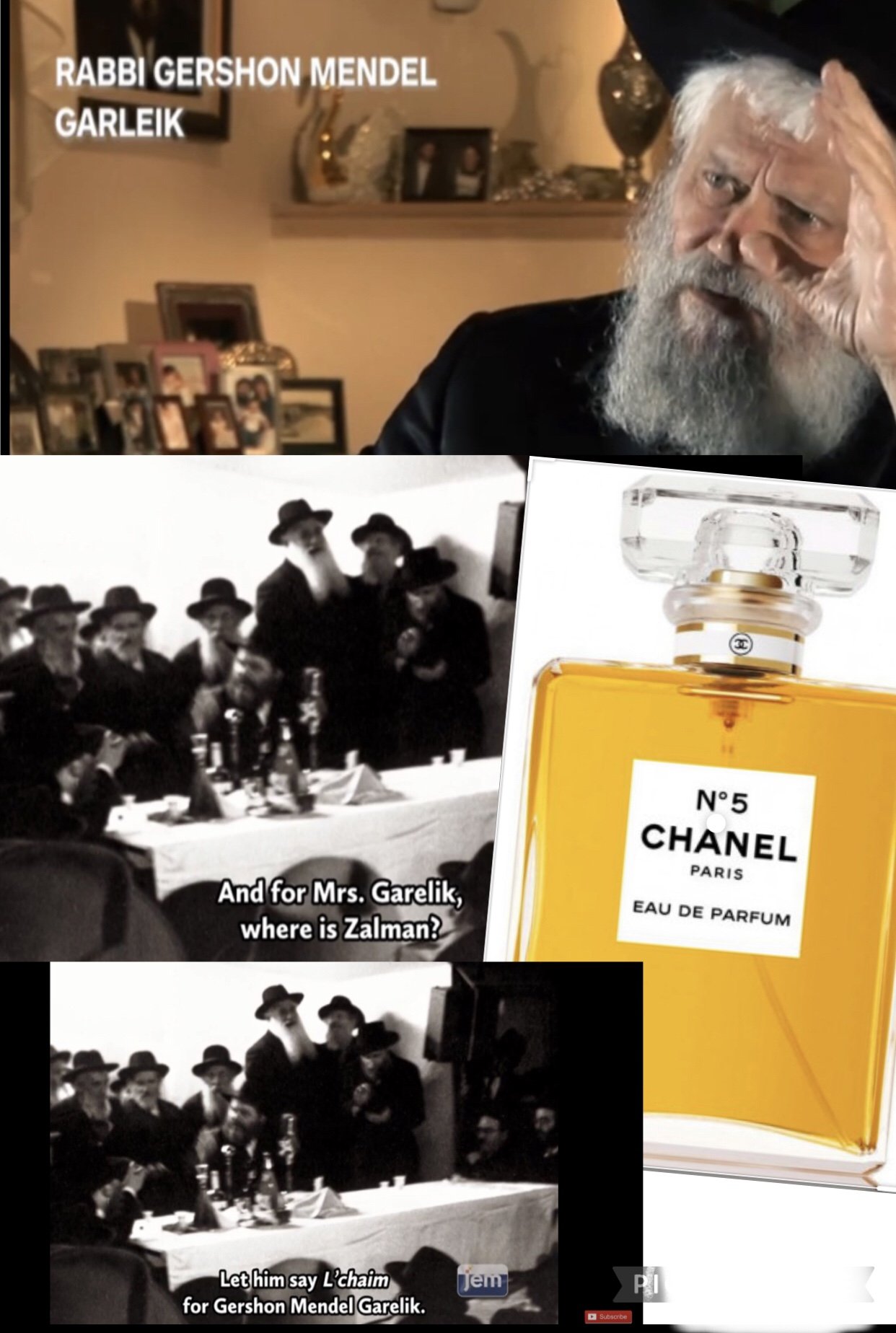 A rabbi in love and Chanel n.5

A tribute to Rav Garelik, obm, rabbi and schliach of the Rebbe in Italy for 62 years.

Winter, 1959. World War II had ended just fifteen years before. An Orthodox Jewish couple, twenty-seven years old him, and a little younger her, arrived in Milan. Reach your Jewish brothers, wherever they are, and bring them the Torah: this is the message G-d gave to the Jewish people. With these same words, the Lubavitcher Rebbe, the rabbi who chose to send them to Italy, would guide them in their mission. Their mission was to strengthen Jewish pride and knowledge in Italy: a country hit hard by the Shoah, where not a few Jewish wanted to forget their roots, erasing the mark that had led to the tragedy of the Holocaust. The young couple was among the first in the world to leave the American security and comfort to go to a country where they did not understand the language nor knew anyone. The Rebbe reminded them that Hasidism teaches that the only way the son of the king can be successful is by leaving his father and his mother and by approaching unknown lands relying on his own strength. Within a few years, despite the countless closed doors they got, the young couple succeeded in opening a school, some synagogues, and organizing summer camps and lessons for adults. In New York, during every Hasidic meeting, the Rebbe made toasts with big Lechaim! and blessed Rav Garelik and his wife Bessie. Whenever he could, Rav Garelik would fly overseas to draw on energy from his spiritual source.

“What did you get for your wife?” asked him once the Rebbe.

The young Rav Garelik told him he had got nothing.

“Buy her a perfume,” suggested the Rebbe.

From that moment on, his wife scented Chanel n.5, which for us students was not an ordinary perfume but was “The Perfume.” Chanel n.5 was the perfume of love, of a husband that on each trip thought about his wife, our teacher.

One day, when I was 24 years old, Rav Garelik called me.

“I am raising funds for something important. I think you can help me.”

“I will help you in any way, but please, do not make me ask people for money,” I told him. I heard him smile on the phone.

“So, maybe it is exactly this what you will have to do.”

Since last Shabbat Rav Garelik is no longer here on Earth. The gates of Heaven have certainly opened wide to welcome the young Russian Hassid who took on the enormous challenge of rekindling the Jewish flame in Italy at the beginning of his life. He and his wife taught that Judaism is hope, joy, future, and eternity, and with their spirit of dedication, revived a place that appeared to be dull. Every time I smell Chanel n.5 in the air, I think about my teacher and him: the romantic husband par excellence. This perfume assumes the form of a message: of faith, of believing in our strengths, of not letting ourselves down by what is unknown and by the obstacles we encounter, of never stopping dreaming. More importantly, this perfume reminds me of a big life lesson every time again: when we love and respect each other, anything, absolutely anything, is achievable together.