How Jews feel in Italy

It’s just arrived. It has been flying over our heads, threatening in the air, crossing international borders through newspapers and Youtube.Now it’s here.

I woke up thinking it was all about a bad dream. But after I thanked G-d for having given me back my soul, I thought ‘why shouldn’t it has arrived even here?’

Violent antisemitism and knifes against Jews.

I am thinking about that man, walking in the street while immersed in his own thoughts, when suddenly from the back a hater was taking out a knife. In a few instants, with nine stabs, his and our history, changed.

I know that man.

I know him well.

He is my friend’s husband, she is my son’s school teacher.

During shabat he gives us birkat cohanim, the blessing of the priests.

He is a tall and big guy, he seems like one of those characters living in the baal Shem Tov legends.

G-d must have given him such a body structure in order to survive to the hate that yesterday night hit him so brutally.

I look out from my window and I think that in 1942 my grandmother was escpaing with her family in these same streets.

I think about the fear running through her body while thinking that there, outside, there were people capable of hating her so much.

Her stories, those she used to tell us after lunch, come back to my mind.

Her night escape, the few things they could put in a suitcase.

‘Don’t bring anything that can make us recongnized as Jews’, recommends my grandfather.

And she hides in the suitcase, under the skirts, her siddur, her prayer book.

Their walk in the streets of my town, Milano, trying to hide who they really are.

The policeman who stops them and opens their suitcase.

‘What is this?’ He asks taking the prayer book in his hands.

On the front page there is written Jewish prayer book, Italian rite.

My grandmother looks at him straight in his eyes and lies.

‘It’s for my greek lessons’

I wake up my children and against any principle of mine, I put them carefully in the scary reality.

While I am telling them they have to pay attention, I feel like I am stealing part of their childhood from them.

I am creating the fears for monsters, the real ones, who are going around the world in a Jew hunt, like during the pogroms, during the fascism years.

I straighten the kippah on their heads, we kiss the mezuzah on our door.

We are going the school feeling brave as we were going to war.

I imagine my grandmother, who’s already more that ninety, hugging me strong and telling me.

‘G-d has always protected us and He will go on to save us from everything. Don’t stop having faith. Go on and believe. In G-d and in man’

Tonight in the synagogue, our prayers will be stronger than fear. 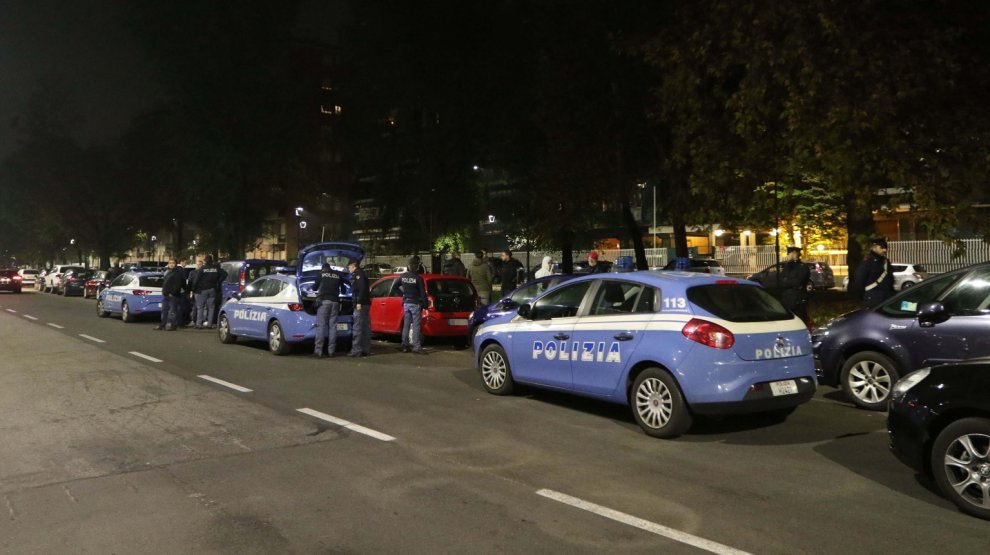