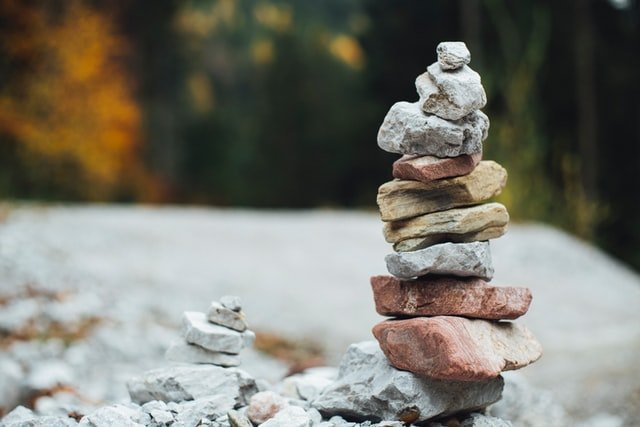 We are dwarfs on the shoulders of giants…

I’ve repeated many times in my life

Who am I to do this?

This message  is definitely not for me…

I’ve repeated these sentences many times in my life.

Until I’ve been invited as a speaker to Jli, the Jewish National Retreat.

And there 1200 people, from different cultural, religious and geographical backgrounds, made me change my mind.

I found Jews thirsty for their history, for their identity, for the next steps to undertake.

Jews who woke up so early every morning, in the few days they had of vacation. Every minute was an opportunity to absorb messages, values, lessons from a religion in which they are born but of which no one wanted to teach them anything about.

Jews eager to fill a void in their soul, to recover from years lived in a too similar way to the outer world.

Jews who wished to be Jewish again.

I was called to be a speaker, but I became a full time listener.

I heard so many stories about people whose parents were Holocaust survivor, I never imagined there were so many still.

I listened to their wish to get out from the safety bubble their parents tried to protect them in.

I sat beside people who grew up without Shabat, without a mezuzah on their door. And without Abraham’s, Isaac’s or Jacob’s G-d.

Jews who found out they belong to a chosen and persecuted nation a few minutes before their parents passed away.

And instead of running away from this uncomfortable identity, they jumped into it with all their mights.

I spent six days with these people and I understood that they were not simple people. But heroes.

A hero is not only a person who jumps into the water to save a drowning fellow.

A hero is a person who dares again and again, leaving its comfort zone, its habits, its safe areas and dares to face the unknown.

The word hero comes from Greek and it means ‘a person who is admired for its courage and outstanding achievments’.

The most outstanding achievement a human being can reach is to try and free himself from his habits, from his usual way and go further.

The couarge does not belong only to those who defeat their enemies.

The courage belongs to those who get up in the morning and challenge their status quo and their own certainties through new thoughts, words and actions,

It’s easy to walk in a path where you’ve already walked in before.

It is much harder to undertake a new path in an unknown place, that has never belonged to us.

Our sages say that moshiach will come in our times beacuse we are dwarfs on the shoulders of our ancentors, who were giants,

But maybe moshiach will come in our days also because now more than ever before, our nation is being enriched by baalei tshuva, Jews who are leaving the void of their souls and coming back home.

In the place where a Baal Teshuva, a returnee to Judaism, stands, a completely righteous person cannot stand.

Thank you to all my new Jli teachers.

And a special thank you to all the amazing staff of Jli who worked so hard for making that miracolous week come true.