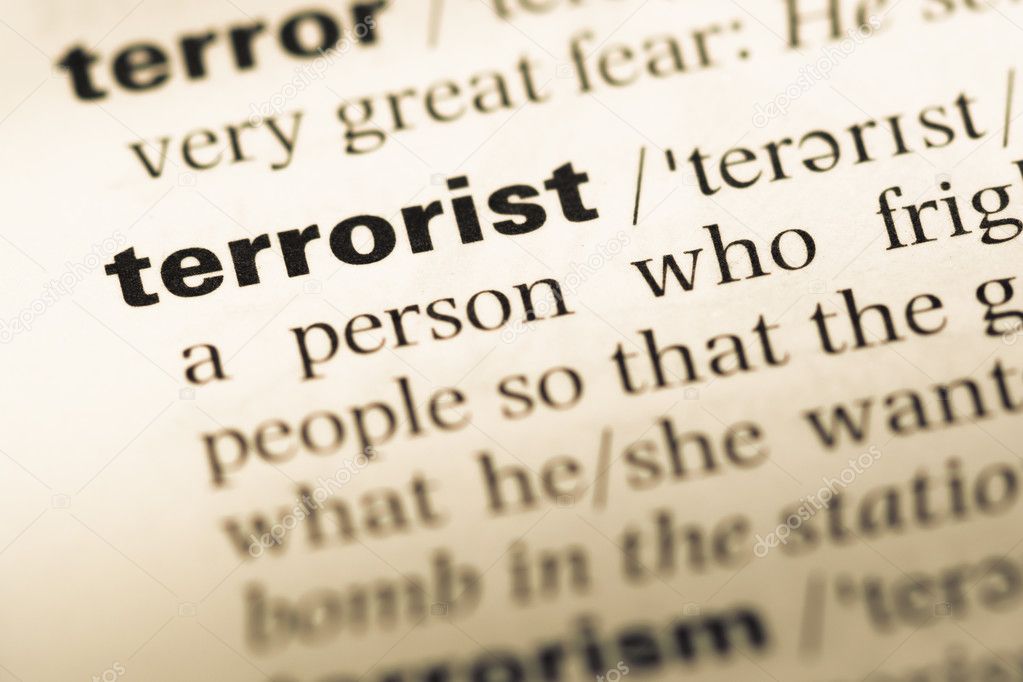 Why the world is so afraid to use the word ‘terrorist’

Why the world is so afraid to use the word ‘terrorist’

Dear world, did you really think pedestrians would be over run by cars only in Jerusalem’s streets?

Did you really hope knives would strike only those who walk on disputed sidewalks?

Dear world do you realize you let yourself be deceived by media headlines and geopolitical assumptions, which describe the Middle East as a very distant, universe?

You hid your head in the sand to avoid feeling the first signals of an internal war. You closed your eyes when faced with the 2017 Jewish European exodus, in front of the terror attacks that killed men, women and children at the Jewish school gates, at the cashiers of the Hyper Casher.

Europe was not born as a U.N resolution. It was not settled by nations which were coming back home. European legitimacy was never discussed by politicians, actors and boycott movements.

So why do car rampages and terror attacks happen in London, Nice, Paris, Berlin, and Bruxelles too?

Why does all this also happen so far from Israel?

What ideology do they share, those individuals who go around looking for a victim in Israeli streets and those who kill in front of the British Parliament?

Dear world, the time has come for you to open your eyes and understand who is standing in front of you. The time has come to wake up and shake yourself from your pacifist dullness nourished with free tolerance.

This is the only way you can say, one day, I really did something to save my children’s future.

They want to deprive you of those values you fought so hard for. They are using your efforts for integration to bring you towards disintegration.

Dear world, the time has come to be brave and define that person who runs into a crowd of people who are watching the fireworks on the Boulevard des Anglais as a terrorist. The individual who runs with his car into people who are looking for a Christmas present in Berlin is a terrorist.

They are not drunk, they are not lonely wolves. They don’t suffer from depression or behaviour issues. They are terrorists who are killing innocent people whether on British, French, German or Jewish soil.

They are not only fighting to bring the borders back to before ’67. They don’t want only a part of Israeli territory. They want all Israel. And Europe. They want the whole world.

Truth, honesty and consistency are powerful weapons. Please world, start to use them before it is too late.