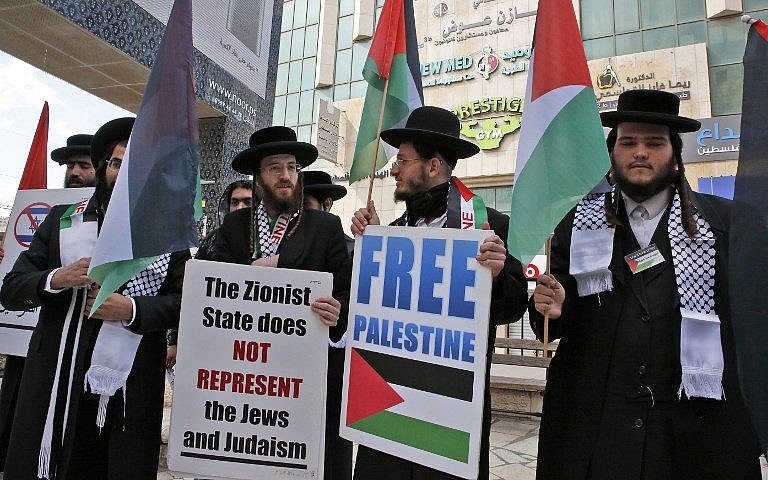 Yom Haazmaut and observance do not run on parallel binaries. Yom Haazmaut and orthodoxy (just to satisfy those who love branding people and separating them into groups) can, surprising those who do hope the opposite, walk together. And go on in a shared path of ideals and vision. I am talking about a kind of Yom Haazmaut that lasts for a whole year, and not just for twentyfive hours a year.

Yom Haazmaut is the day during which Jews from Israel and the diaspora, remind themselves and the world how strong is their attachment to their homeland, This link to our land is generally called zionism. But zionism can and has to assume endless colors. The color that most of the people know, is the one of barbecues, grilled hot dogs and not fit for old people, high volume music, that pervade all available parks around Israel. I have many friends who enjoy in this way and most part of my family does it too.

Some of these people, once the party is ended, go back to their routine, which consists in sitting at negotiate table with our enemies, thinking sometimes more about their personal glory and geopolitic strategies, than about the present and future survival of our nation. They hand whole pieces of our land to hypotetical peace partners who are not ashamed to declare openly their real dreams: The distruction of the Jewish nation.

I am grand daughter to a woman who, as she became head of Italian Jewish Women Association, reminded in her first speech that aliah means to rise, to grow and advance. Because Israel is the land where a Jew goes to improve himself, where following Torah and and its laws is much easier than in any other place in the world. Her position lasted less than twentyfour hours. Her zionism was quite different than her electors’.

I chose as a teacher a man who, addressing his students used to say: The defence of our land is in your hands. When you study Torah you provide the land with a spiritual shield. But if you are not in the mood of studying for ten hours a day Talmud or Shulchan Aruch, wear an uniform and go and fight. Your blood is not more precious than everybody else.

A man who, addessing to Tzahal soldiers who fought and were wounded, said he did not agree on the term used to define them, nechei Tzahal, the handicapped of Tzahal. They were not handicapped but privileged. They should have been called mezuianei tzhaal, the best among all soldiers. Because, he said, if an individual has been deprived of an organ or a limb, this means G-d gave him other special strenghts to face and overcome these physical limitations.

A man who approached every single soldier whispering ‘thank you’ with a look they rarely have seen directed to them. A look of respect and not full of pity.

A man who, when politicians were speaking about giving land for peace, was losing his voice shouting to the world the danger they were putting every single Jew acting in this way. The land of Israel is holy and sacred, as holy and sacred is the blood shed by our soldiers for putting in Jewish hands these pieces of land.

If being a zionist means only going out to the parks with a big barbecue and dressing yourselves in white and blue, this is not what I was taught.

If being a zionist goes much beyond and means to give all yourself, spiritually and materially, for defending and making only grow up our forfathers land, I, Alba Soliani Rabello’s grand daughter and Lubavitcher Rebbe’s student, I will never permit to anybody to deprive me , with the excuse of affiliations, of this ideal of mine. 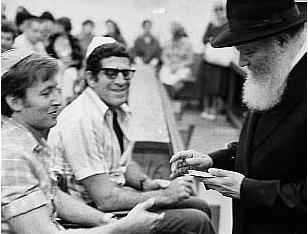